Make millions being an Influencer

THE WINNERS OF THE MR & MISS AFRICA RENEWAL UNIVERSITY CONTEST 2022

The Buloba based University held a momentous event that had a number of activities in one, that is to say, end semester party, cultural gala, the guild hand over but most importantly the search for the next Mr. & Mrs AfRU 2022-2023 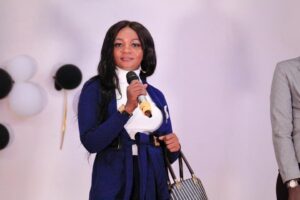 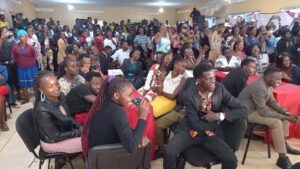 The event started off with a cultural showcase from various groups from the eastern, central, northern and South Sudan and as it went the central region won the tight competition. 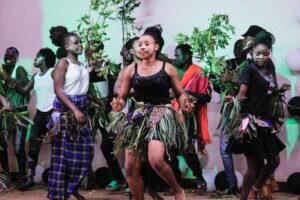 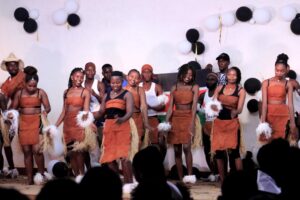 The most heated contestation was to find the new beauty queen and king, the race that had Dauphine Ntale, Ainomugisha Scovia and Queen Nyamise compete for the Mrs position and  Mawanda Emmanuel, Joseph Hasim and Gift John race for the Mr position, these were challenged and examined by a panel of judges who sought for the contestant’s intellectual capacity as well.