by Solomon Kisakye
381 20
0
552
SHARES
2.5k
VIEWS
Share on FacebookShare on Twitter
Ahereza Posher, 20, who died on Sunday evening will be laid to rest today at her ancestral home in Kazo district, western Uganda. 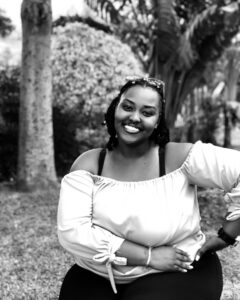 She was declared dead after shortly being admitted to Middle East Clinic Bugolobi after having endless series of vomiting.
Contrary to rumours making rounds on social media about the cause of death of the late Makerere University business school year two student, the family ruled out the possibility of poisoning, insisting that she died of a blood clot according to the postmortem report.
MHSRIP
Tags: AherezamubsPosherRIP