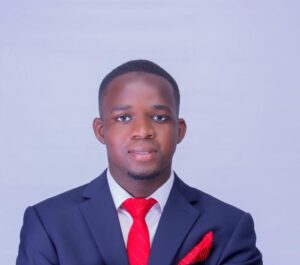 The Nakawa-based Makerere University Business School student community went to the polls on August 23rd, 2022 to elect their next guild president.And as it went down, Kamoga Bruno the NUP’s flag bearer had won past his rival Shamoodah Nabwaaga of the UYD

The NUP-leaning candidate proved to be the majority’s favourite as he won at most of the polling centres.

Kamoga’s victory means that the National Unity Platform has regained its dominance in the MUBS elections.

The race had a number of hopefuls that were later eliminated because of being unqualified for the race, among those were NRM’s Bagumirabingi Joseph and Kinene Sheikh.