More than 1543 students graduated in different fields of study at the Uganda Martyrs University’s 27th graduation ceremony. 794 of these were ladies while 749 were gentlemen. 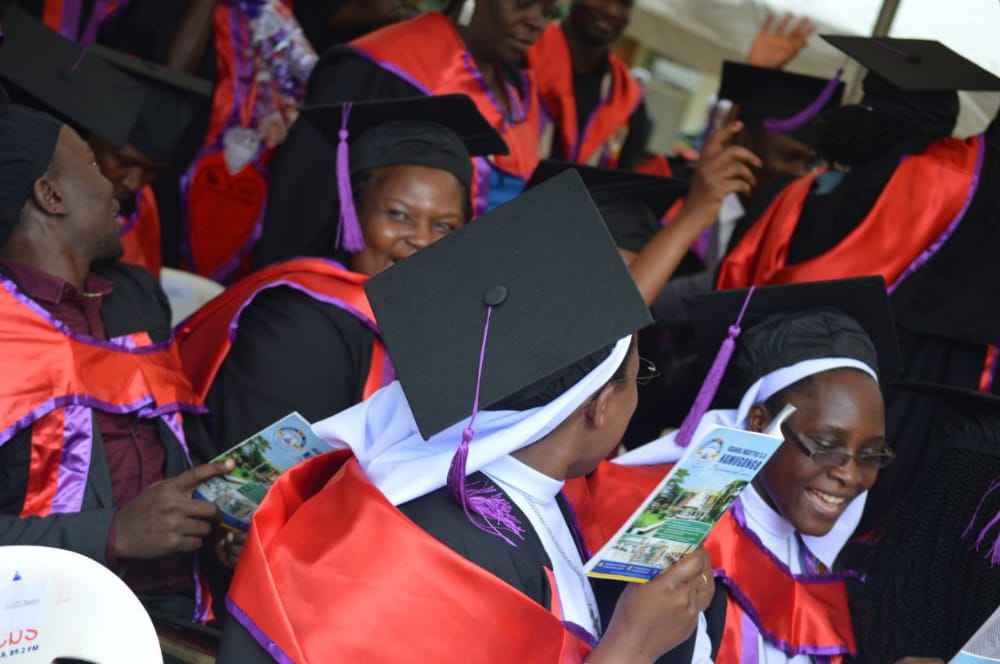 The ceremony was graced by different prominent personalities in the country like the Prime Minister of Uganda Rt. Hon. Robinah Nabbanja who was the guest of Honour, The chairperson of the Uganda Episcopal Conference Bishop Joseph Anthony Ziwa, His Grace Archbishop Paul Semwogerere Archbishop of Kampala Archdiocese, the Vice-chancellor Prof. Patrick Edrine Kyamanywa and more.

While leading the mass at the beginning of the ceremony, the Archbishop of Kampala Archdiocese, His Grace Paul Semwogerere urged the graduates to contribute to the development of Uganda by fighting against corruption.

The guest of Honour Rt. Hon. Robinah Nabbanja asked the graduates to do every kind of job that comes their way for it will pave way for them to get their right jobs.

“As graduates, you should make use of the government opportunities that are there to help in fighting poverty,” she said. 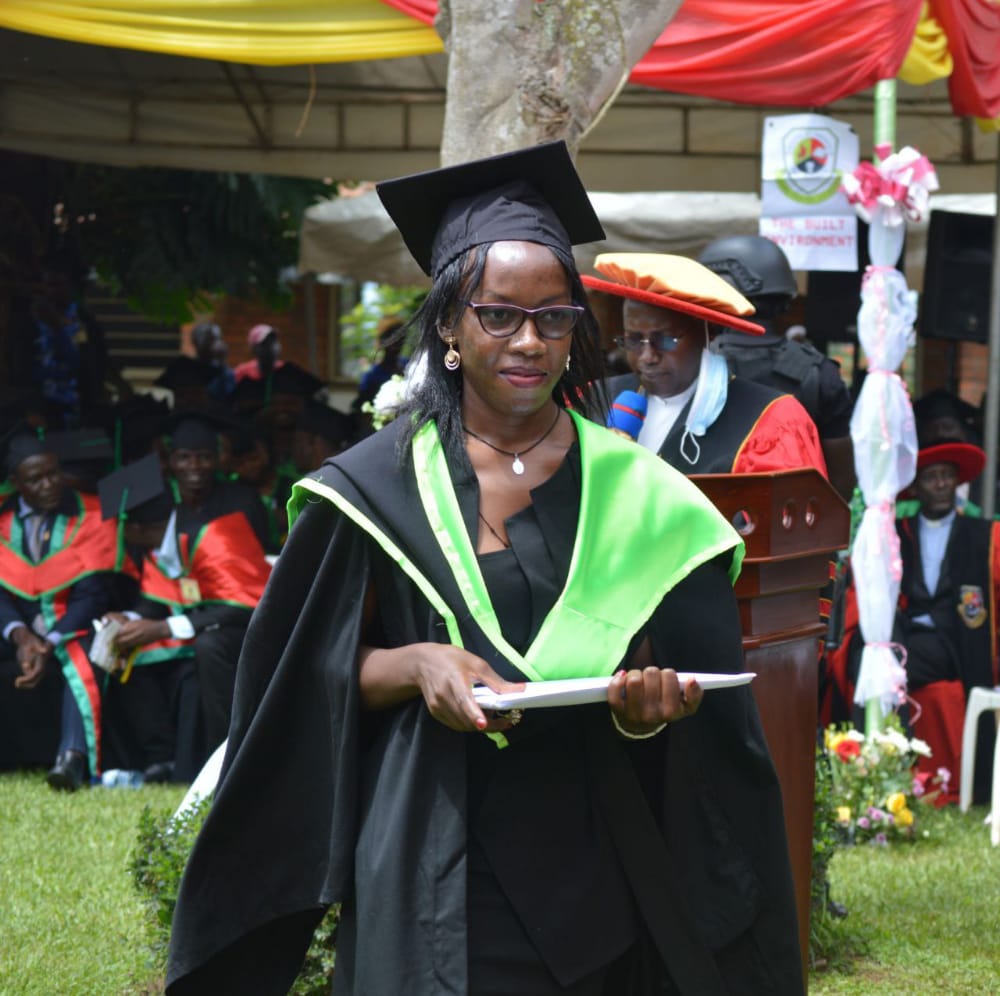 The Prime Minister also promised that the government will contribute to the construction of the law faculty of Uganda Martyrs University.

Honour Rt. Hon. Robinah Nabbanja awarded the best students with a token as they were receiving their awards. 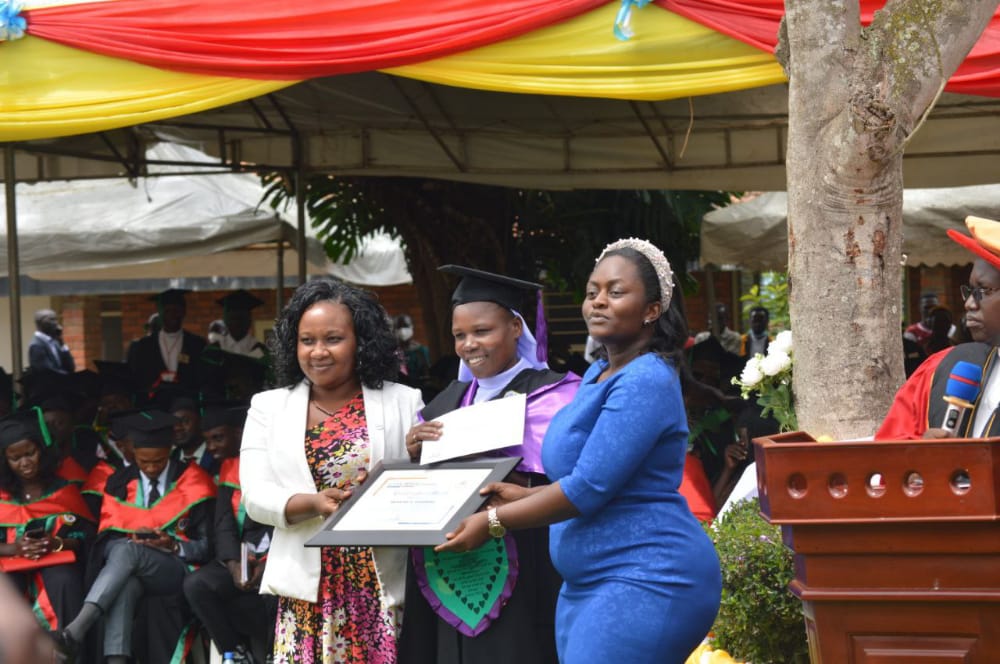 The day was made colourful by performances of different cultural dances from the cultural associations of Uganda Martyrs University as well as the University choir.