The quest for the next Makerere Business Institute (MBI)  Mr and Miss reached its epitome as two deservingly contestants were crowned as the holders of the highest students office at the institute.

The quest for the next Makerere Business Institute (MBI)  Mr and Miss reached its epitome as two deservingly contestants were crowned as the holders of the highest students office at the institute.

The grand finale and elections for the next students’ leaders of the institute’s fraternity started with the competitors exhibiting several talents, humorous scenes, and fun while showcasing their skills in modeling, cultural exhibition, and talent showcasing. 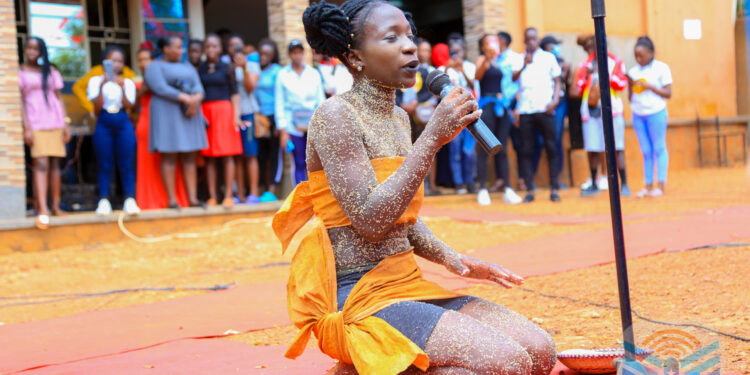 This was accompanied by a question and answering session which was meant to assess the intellectual thinking and reasoning capacity of the participants. Through this, candidates brought on every tactic which was meant to convince the judges and as well performed it to their best to make them relevant not forgetting, to attract attention from the supporters.

With the temperature rising, certain candidates felt the heat of the moment and decided to pull out of the race. These included Mitty Yasmin and David Olinga. 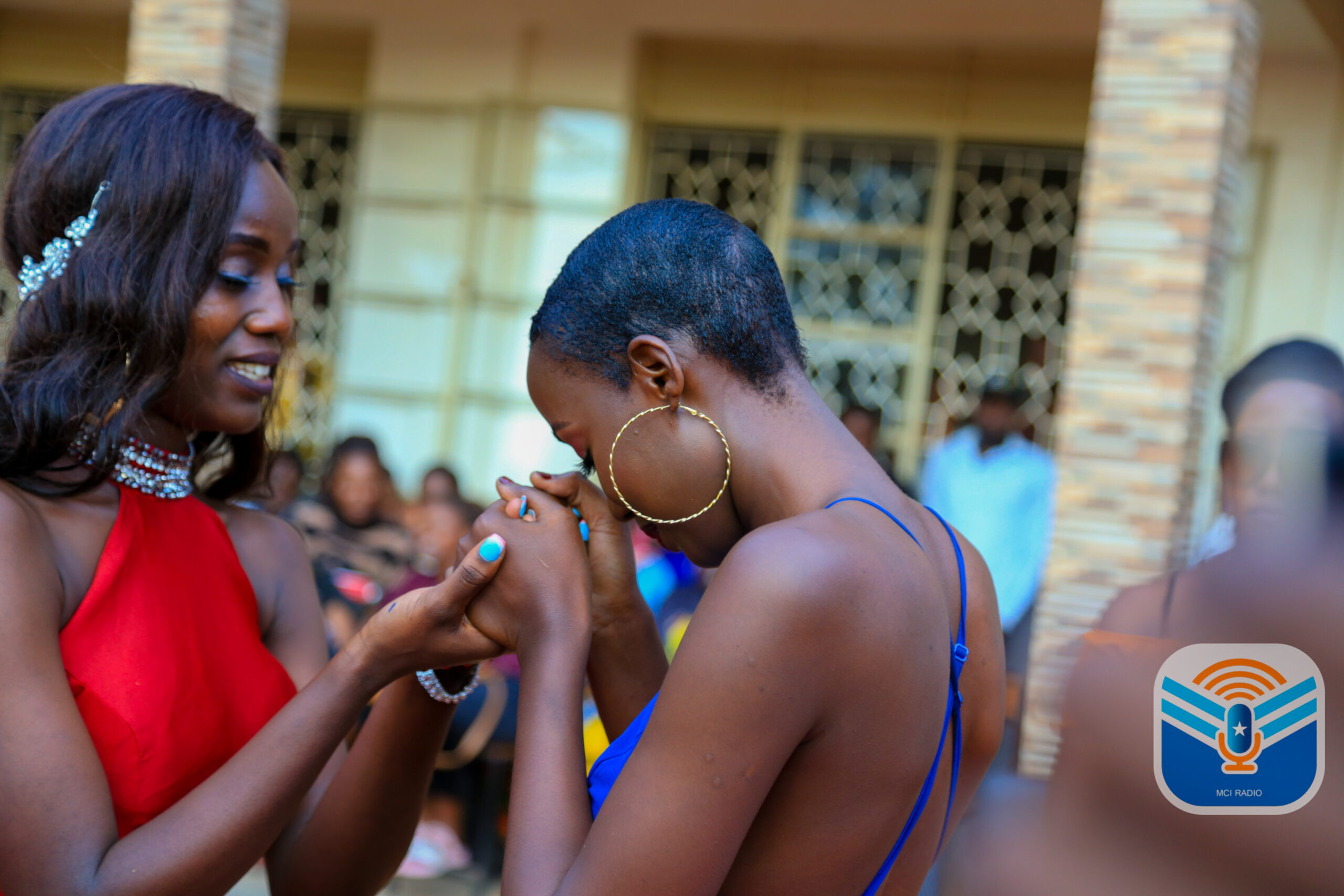 The day became hotter and more aggressive as the candidates brought forward all kinds of campaigning that could make them emerge special and worth being elected under a ray of very hot and scotch sunshine.

As the talent show drew to the end, temperatures and tensions began to raise with hearts beating so loud that a tremble in the ground would be heard. As the ballot elections drew closer, the candidates had a short-term spell of suspense and this left everyone on tenterhooks.

Nevertheless, the casting smoothly went on with a lot of calmness until the tallying session which once again arose a moment of restlessness among the contestants thus making the race a lot tenser. 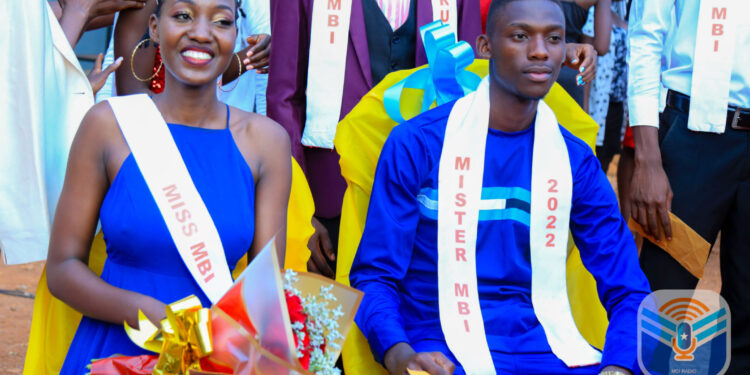 Despite the students’ majority popular vote being declared, the result declaration had to move onto the college vote which was conducted by the judges. This was very vital in the declaration of the winners as the college played a 50% role in determining the next leaders of MBI.

The panel of judges led by Miss Mercy Adongo, the Miss Eco-Tourism of Uganda based on personal intelligence, creativity, confidence, and the ability to lead others, and through this, they were able to observe the most eligible candidates. 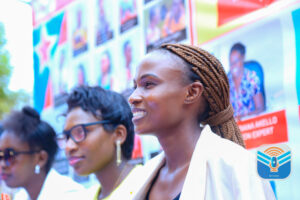 Through these factors, the panel was able to name Nusurah Nakigozi as Miss MBI and Solomon Matovu K as Mr. MBI.

Nakigozi Nusurah takes the students’ majority vote for the position of MBI Miss and now up next is the announcement of the decisive vote by the judges.#MCIRadioAtMBI#MCIRadioUg pic.twitter.com/Z9RFS3i8WT

Solomon Matovu K and Nusurah Nakigozi were both coronated at the helm right away as the democratically elected student leaders of Makerere Business Institute amid cheer ups and happiness from the student body and each was rewarded with a start-up envelope of 500,000 shillings by the institute’s administration.

The first and second runners up for the females’ competition were awarded different posts. Anna Biyinzika was announced as the Miss talent and Angella Ndagire was announced as Miss Congeniality for the academic year 2022. 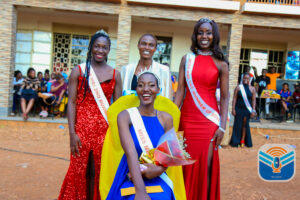 Results for those vying for the position of Miss; 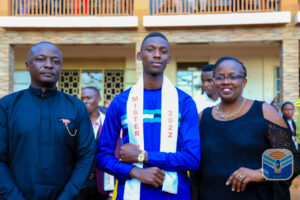 Results for those vying for the position of Mr;