Arnold Walugembe has emerged victorious in the recently concluded Ndejje University Guild Presidential elections defeating three other opponents with a percentage of 45.4% which was slightly higher than that of the runner up Natukunda Sylivia who had a final tally percentage of 38.2%. 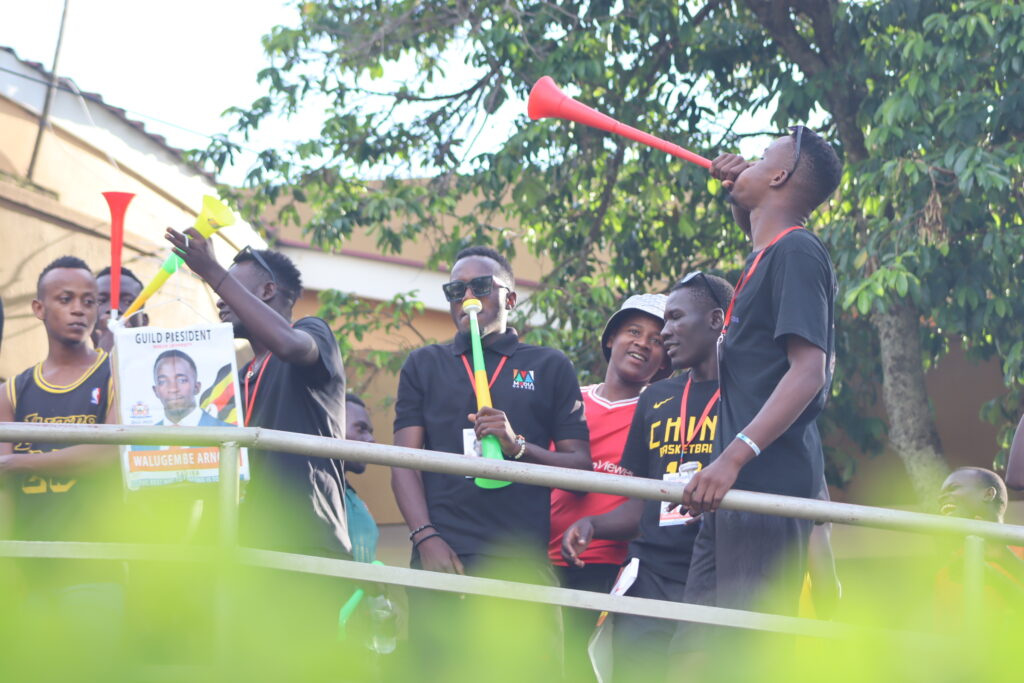 Walugembe was able to convince the majority of the voters into voting for him on the Ballot by fronting his campaign slogan “The best way to defend is to attack” which drew him closer to the hearts of his voters.

With four contestants vying for the Guild Presidential position, a total of 2004 votes were cast and in these, only 19 were invalid. 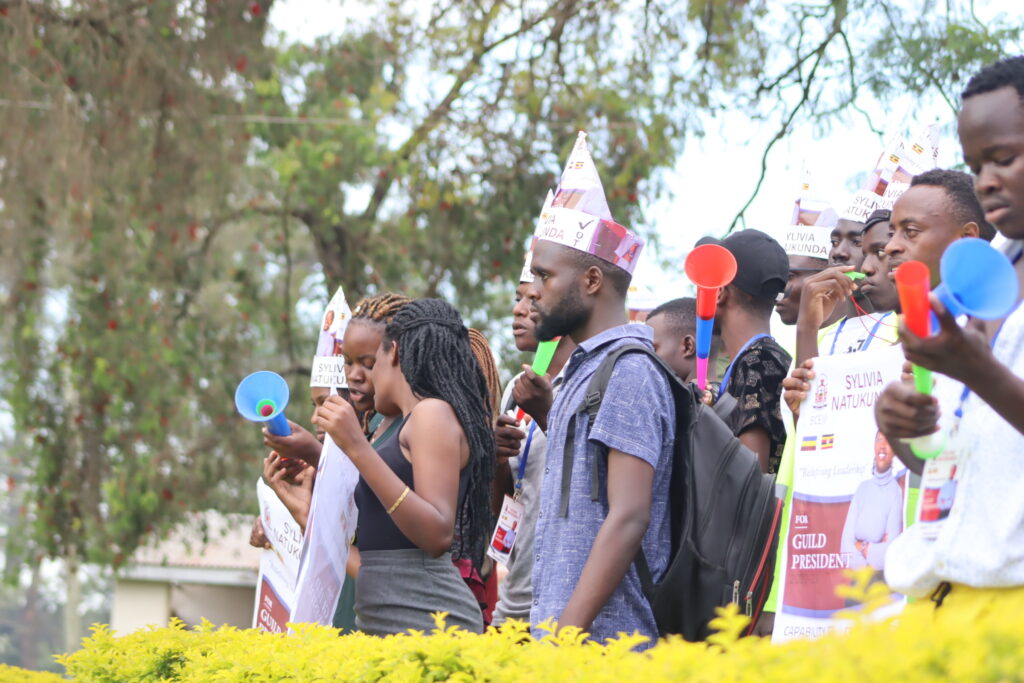 The results released by the university electoral body indicated that Walugembe Arnold came first with 913, Natukunda Sylivia with 766 votes, Alinda Desire with 309 votes and Namaganda Racheal with  16 votes.